Next up in our Summer Sewing Series we have a CLEVER Popsicle Sleeve Tutorial by SewWhatAlicia.  Seriously, is this not the most genius idea??? 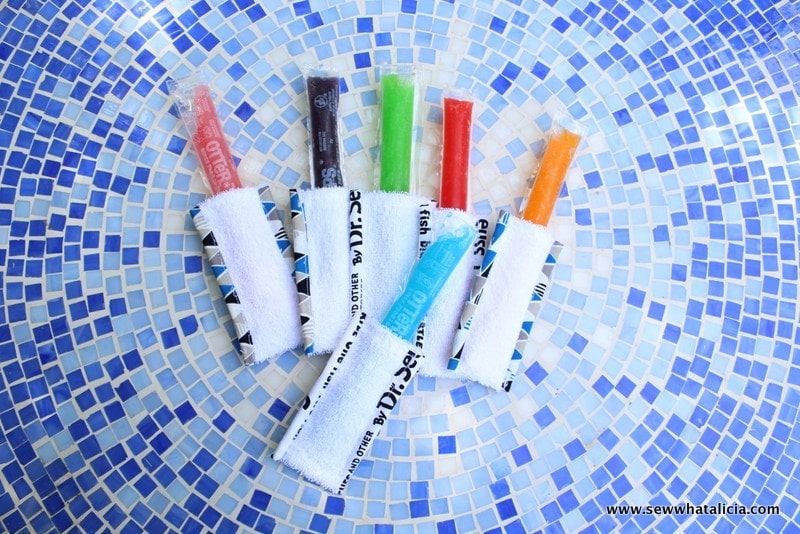 Several years ago when we were living in our previous neighborhood I learned a lesson when it comes to popsicles… buy the cheap ones. You see we moved into the neighborhood during the winter and things were pretty quiet. Then the warmer weather came and with it a million kids started walking in and out of my house all day long. Don’t get me wrong, I loved it, it was actually one of the reasons we picked that neighborhood. However after going through an entire box of “fancy” popsicles in about 20 minutes I knew that I needed a new plan. I had two options, stop feeding the neighbor kids or buy more snacks.

That’s when I discovered the otterpop.  You could get an entire box of them, throw them in the freezer and they would last for weeks.  I kept a pair of scissors on a magnet attached to the freezer in the garage (and a garbage can close by) and let the kids go to town. 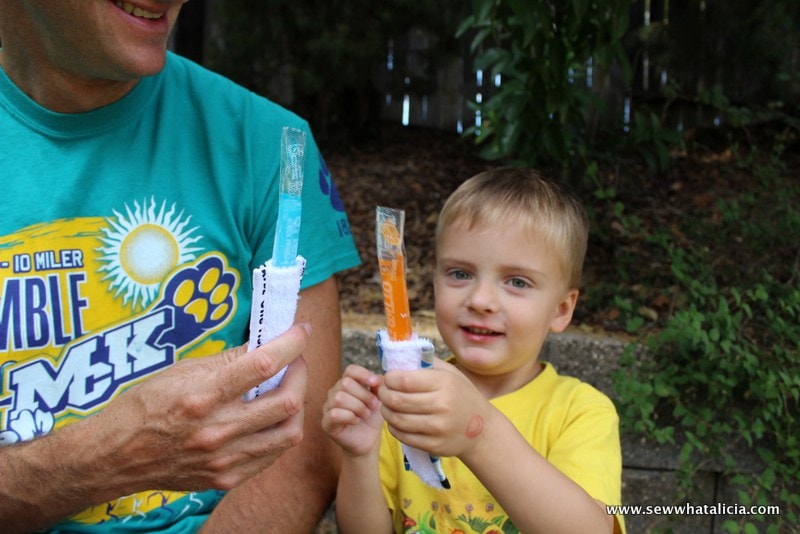 I love that Alicia has come up with such a GENIUS popsicle hack today!  She made popsicle sleeves out of terry cloth. So smart! It lets the kids keep their hands from freezing while they are eating them, AND they are washable and reusable.

Hop on over to her site to get the FREE SEWING PATTERN.

Today, I actually have two projects to share. First the popsicle sleeves, and second I’m excited to announce that my Gingham Daydream quilt is now in the SHOP. It’s a PDF version right now, with a printed version coming later this summer. 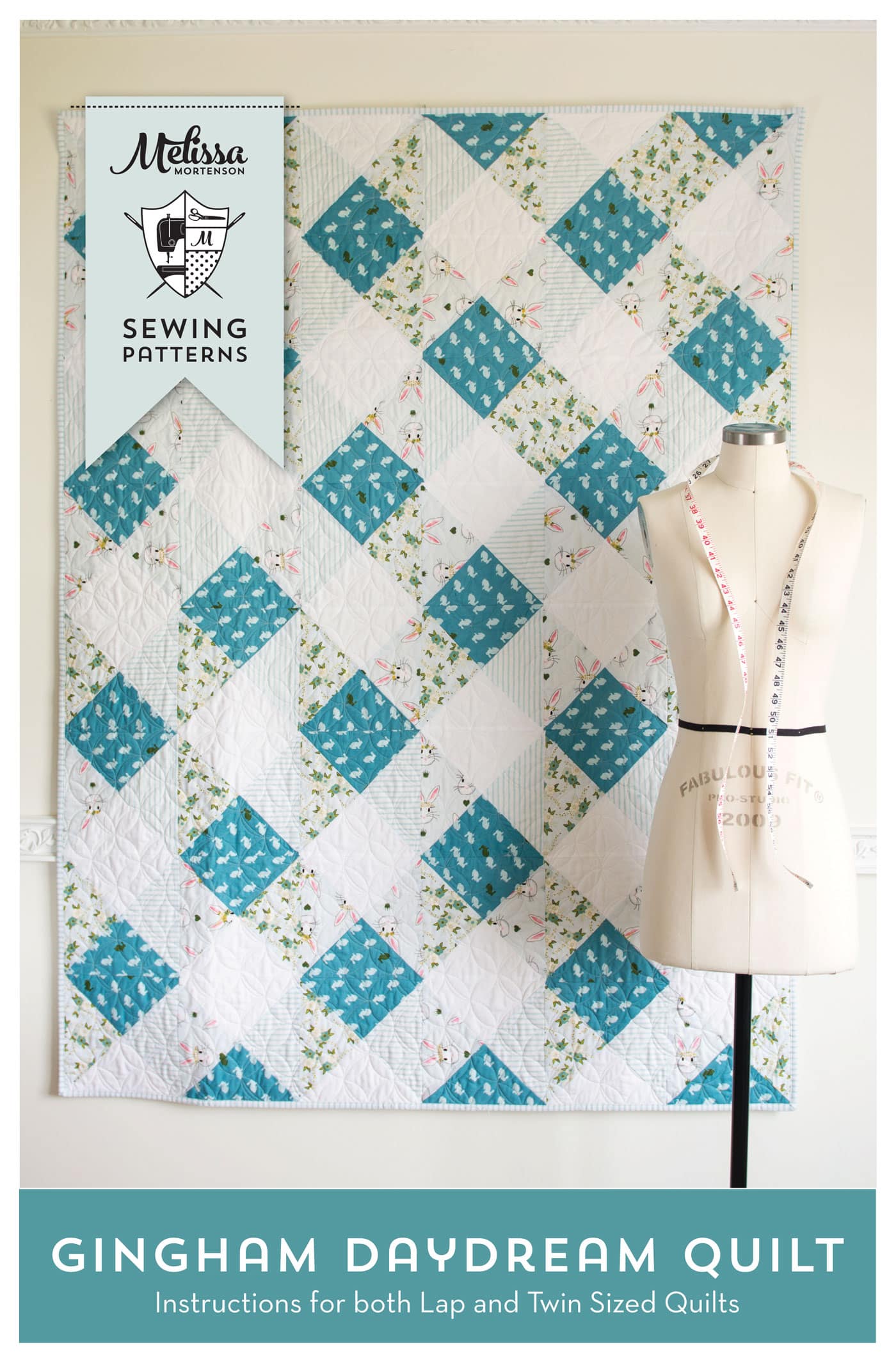 The “Summer Sewing” sale extends until the 24th of July. Buy two or more patterns and get 25% off your entire order. Just enter the code SUMMERSEWING at checkout. 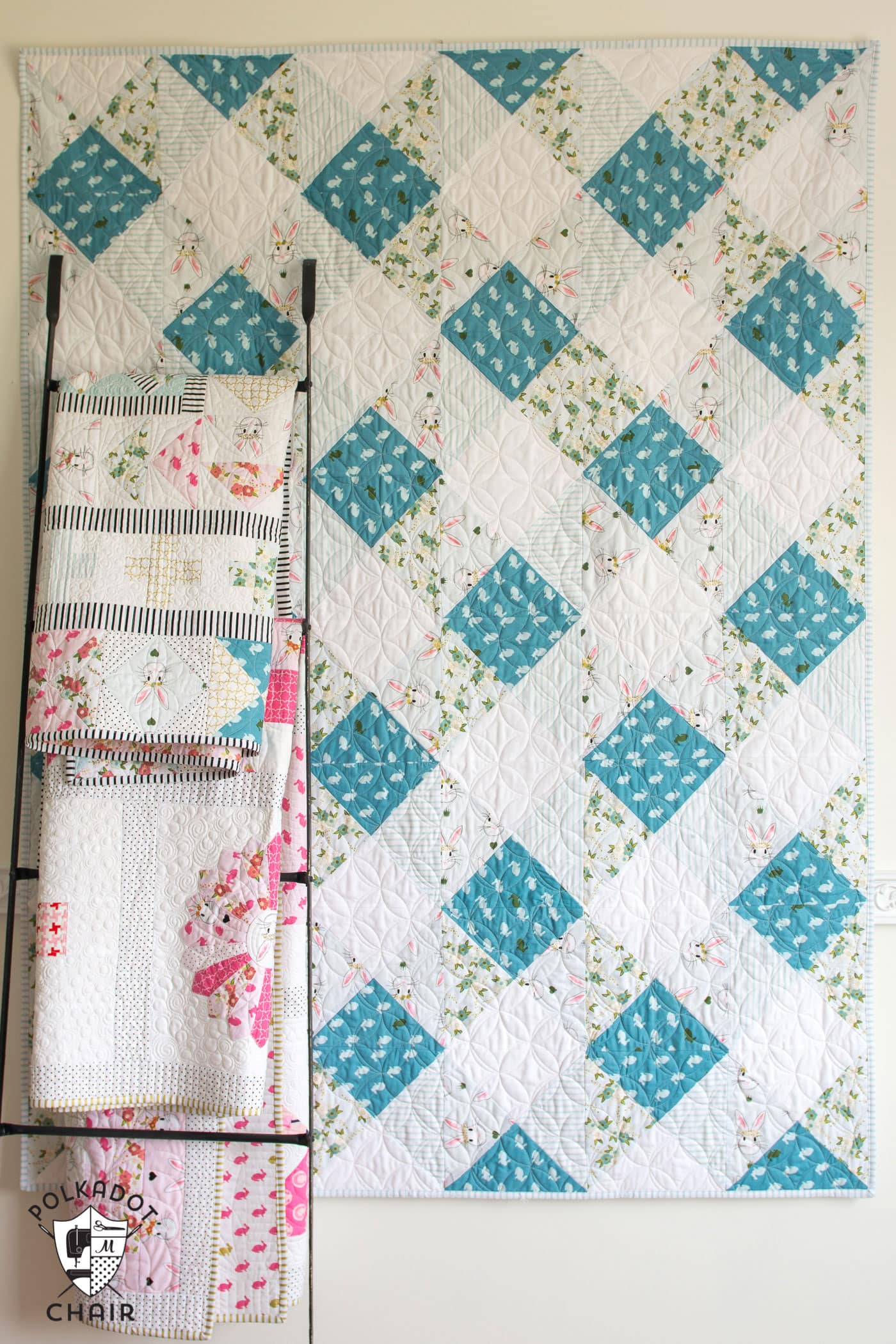 While I was working on the quilt pattern, I decided to stitch up a top using the same pattern but with multiple colors. This quilt is a baby size quilt and is actually made entirely from a 10″ stacker (or Layer cake precut).  It still needs to be quilted but I thought you’d enjoy seeing another version of the quilt in multiple colors. 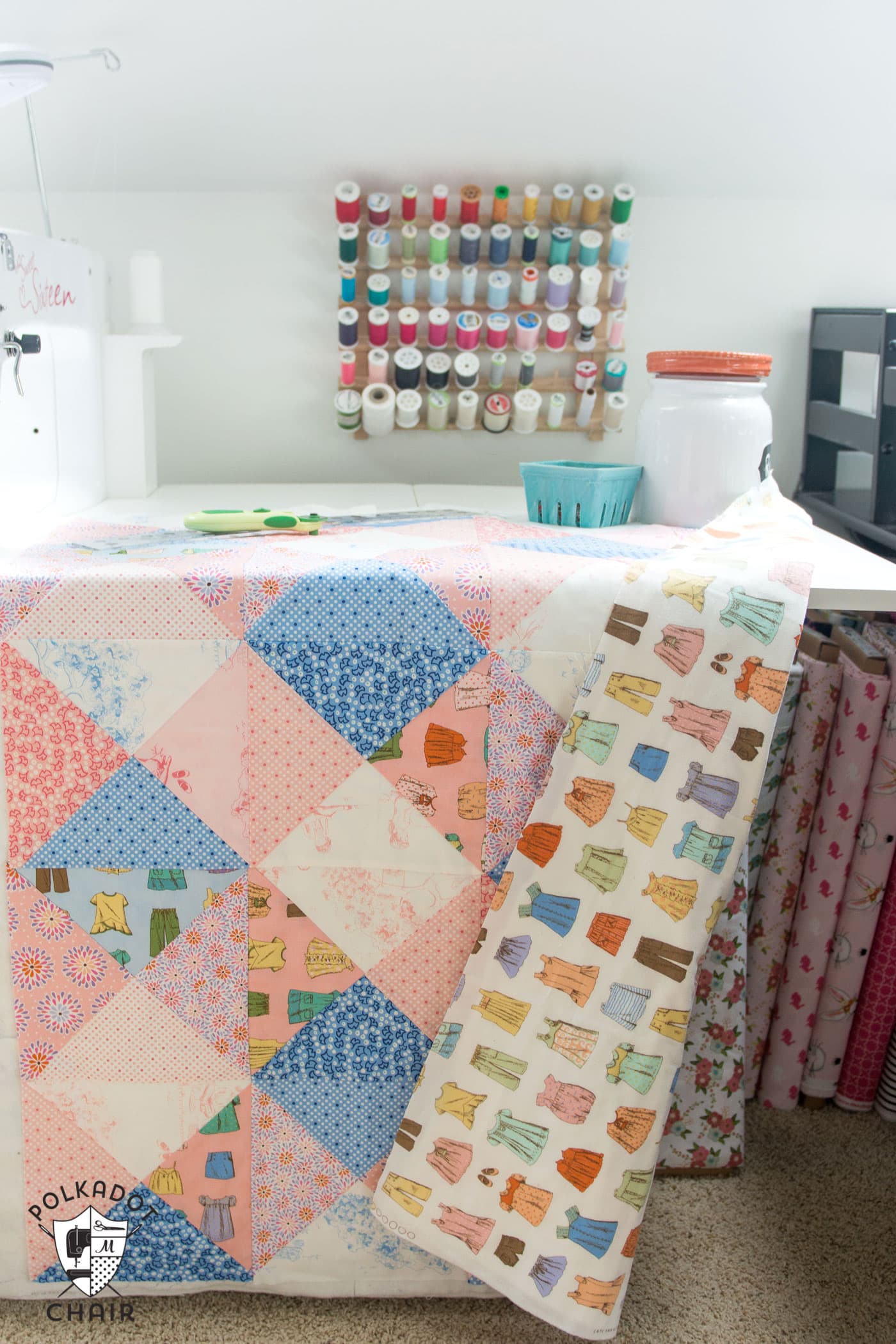 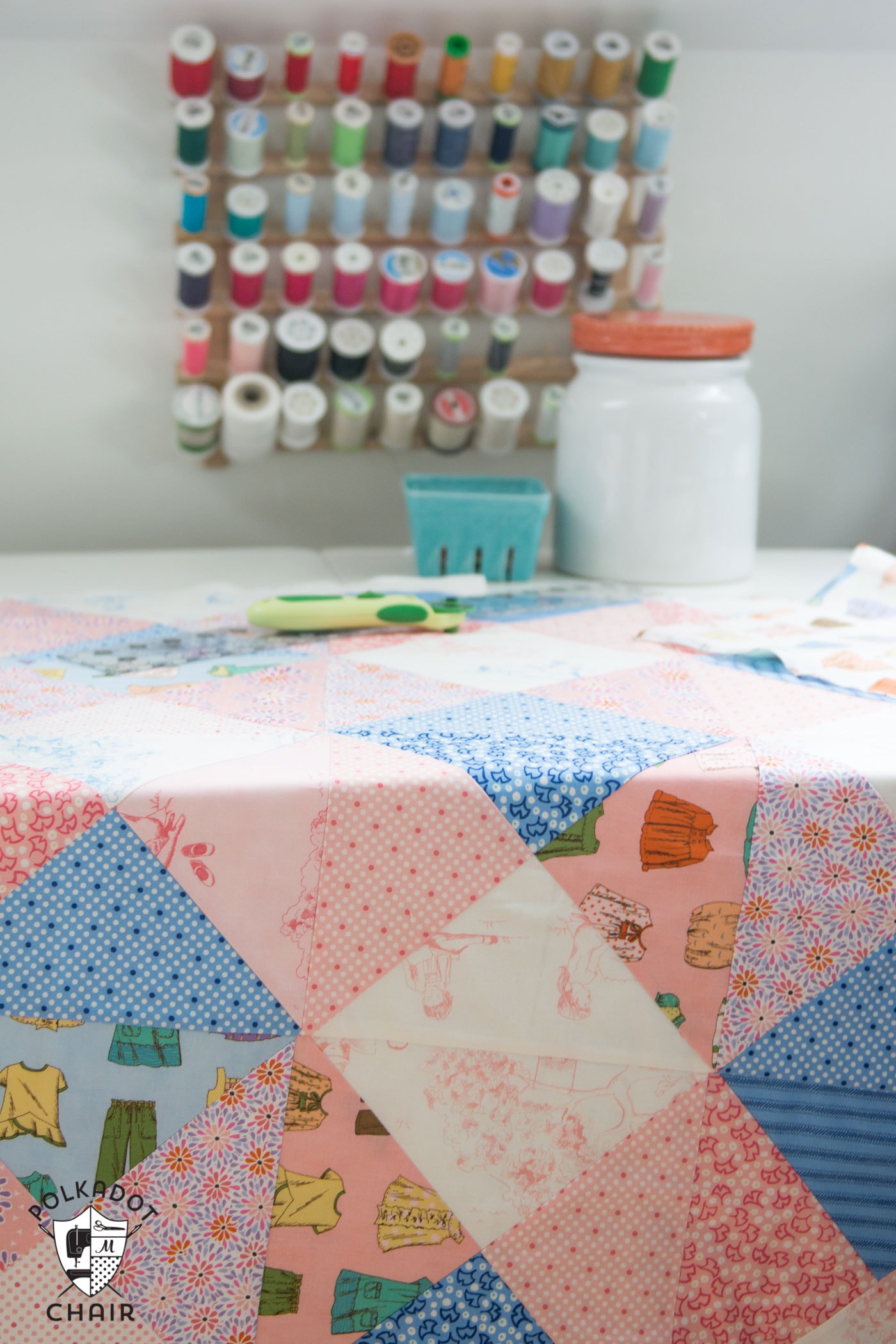 Here are a few more photos of the quilt: 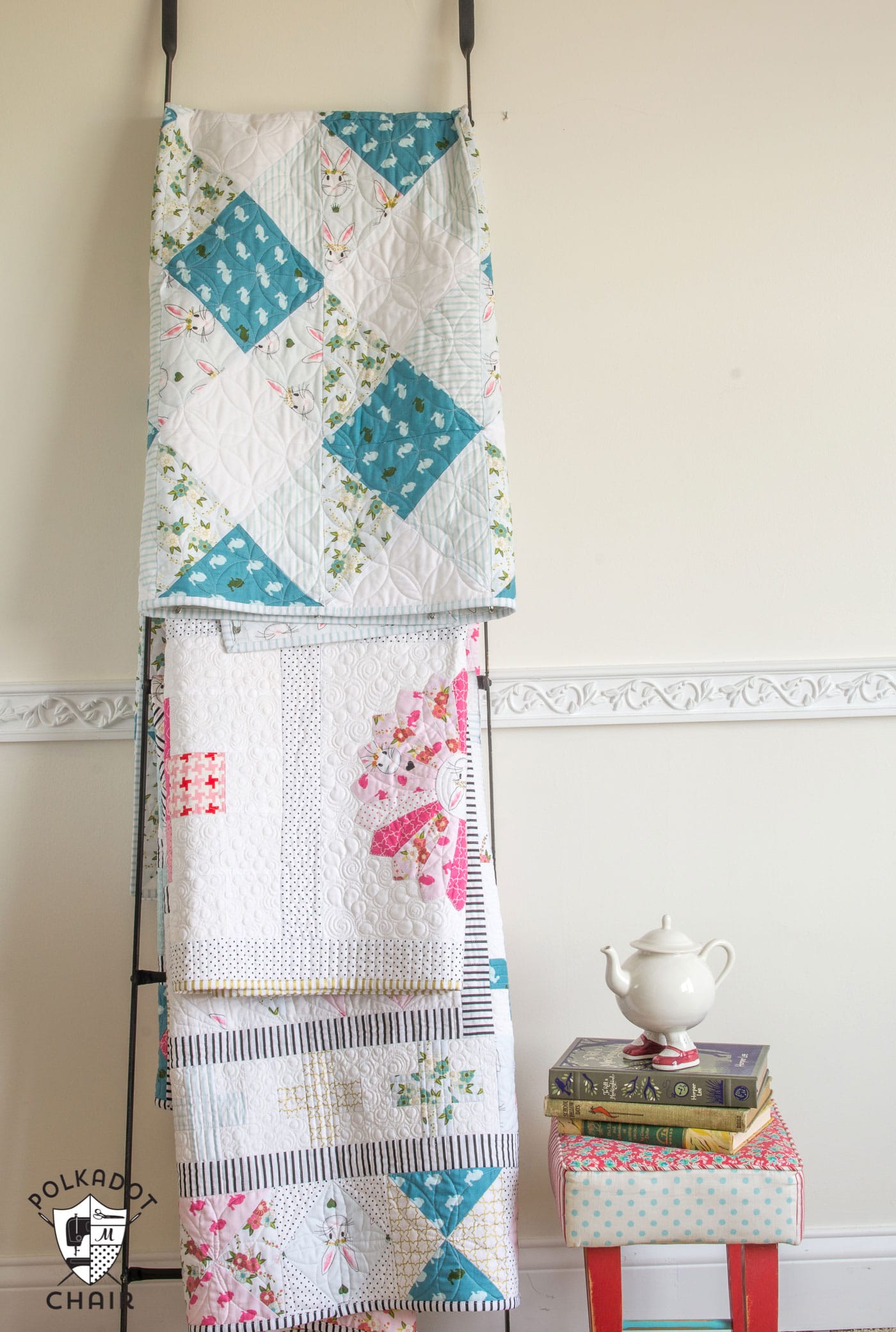 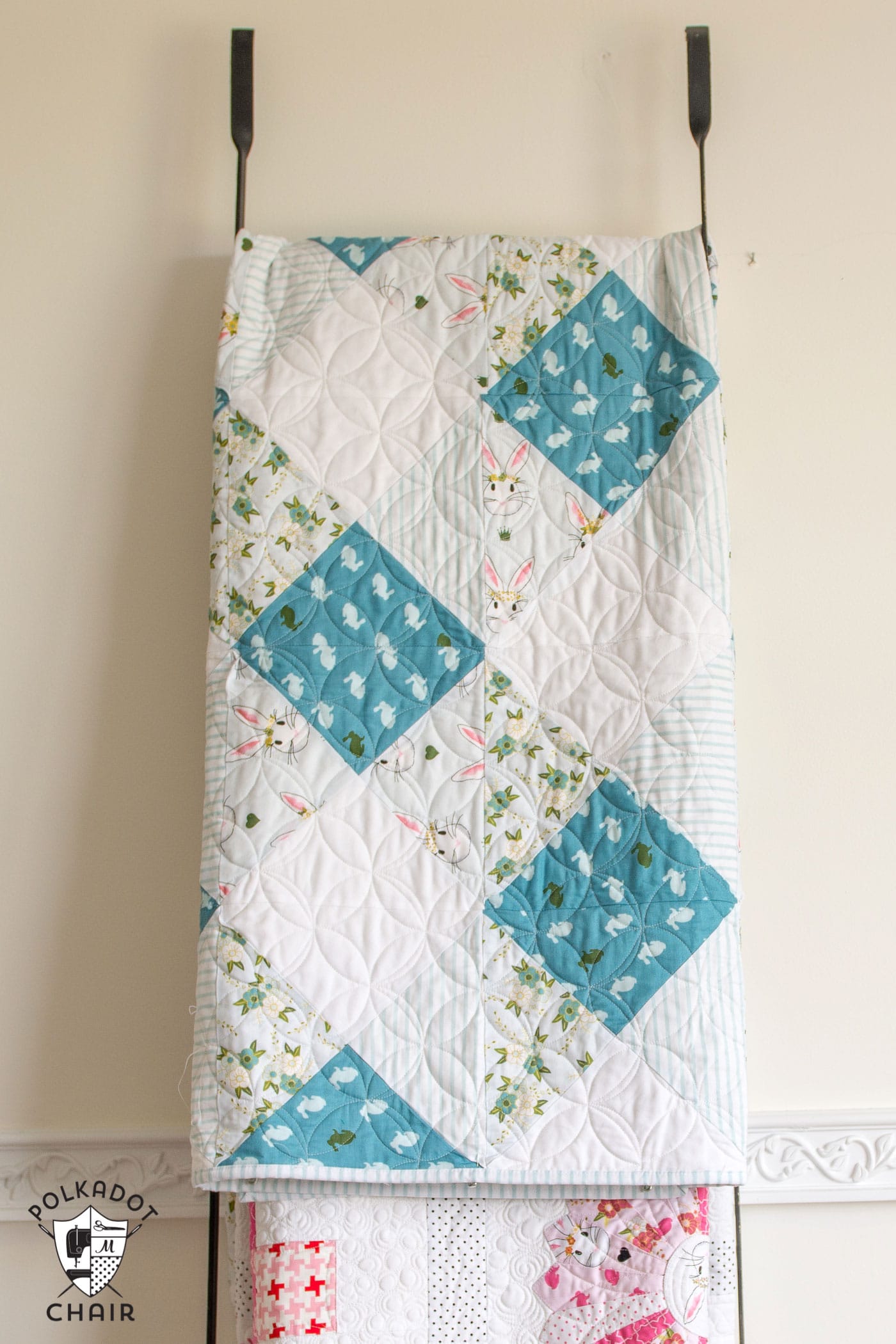 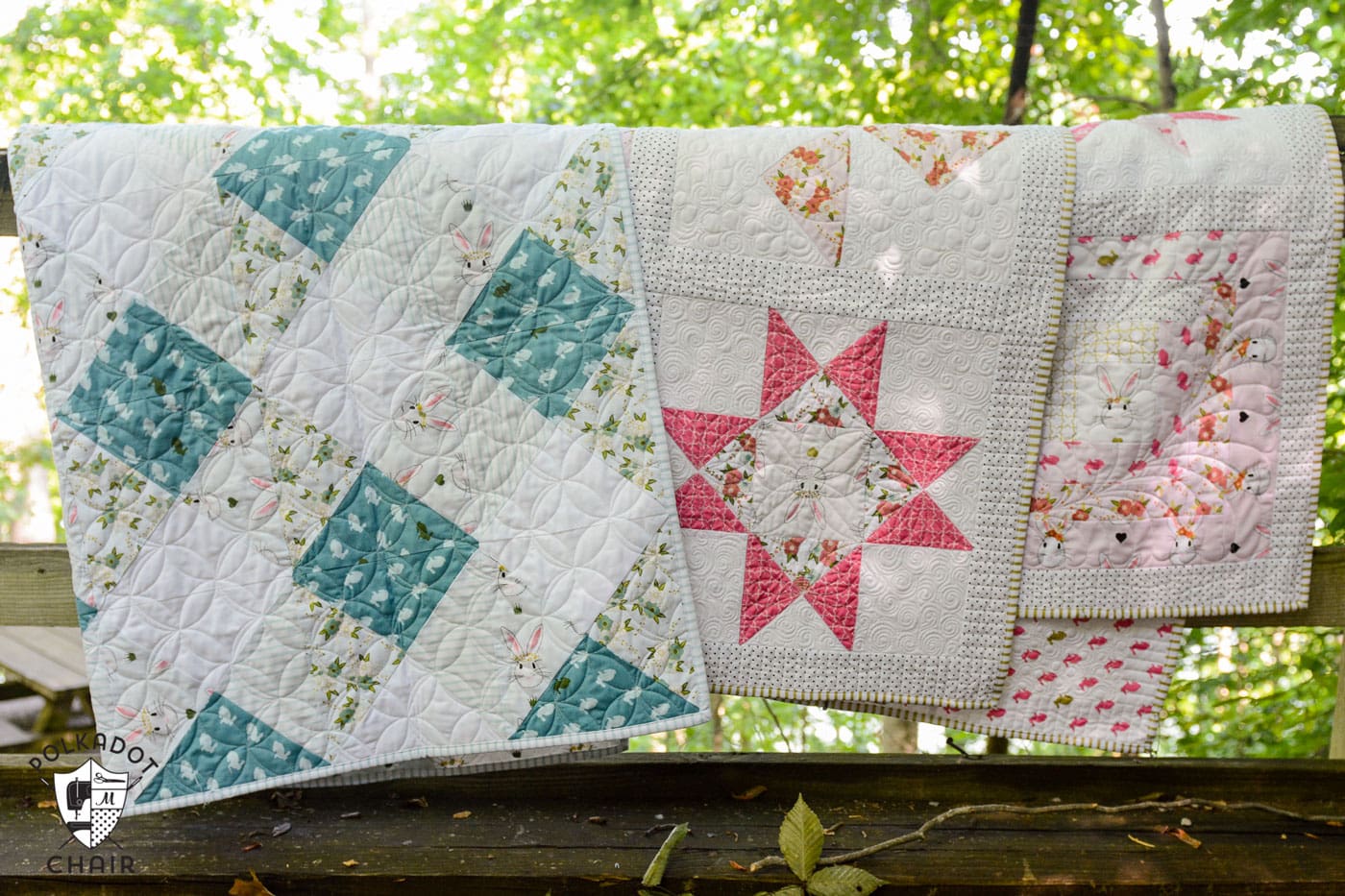 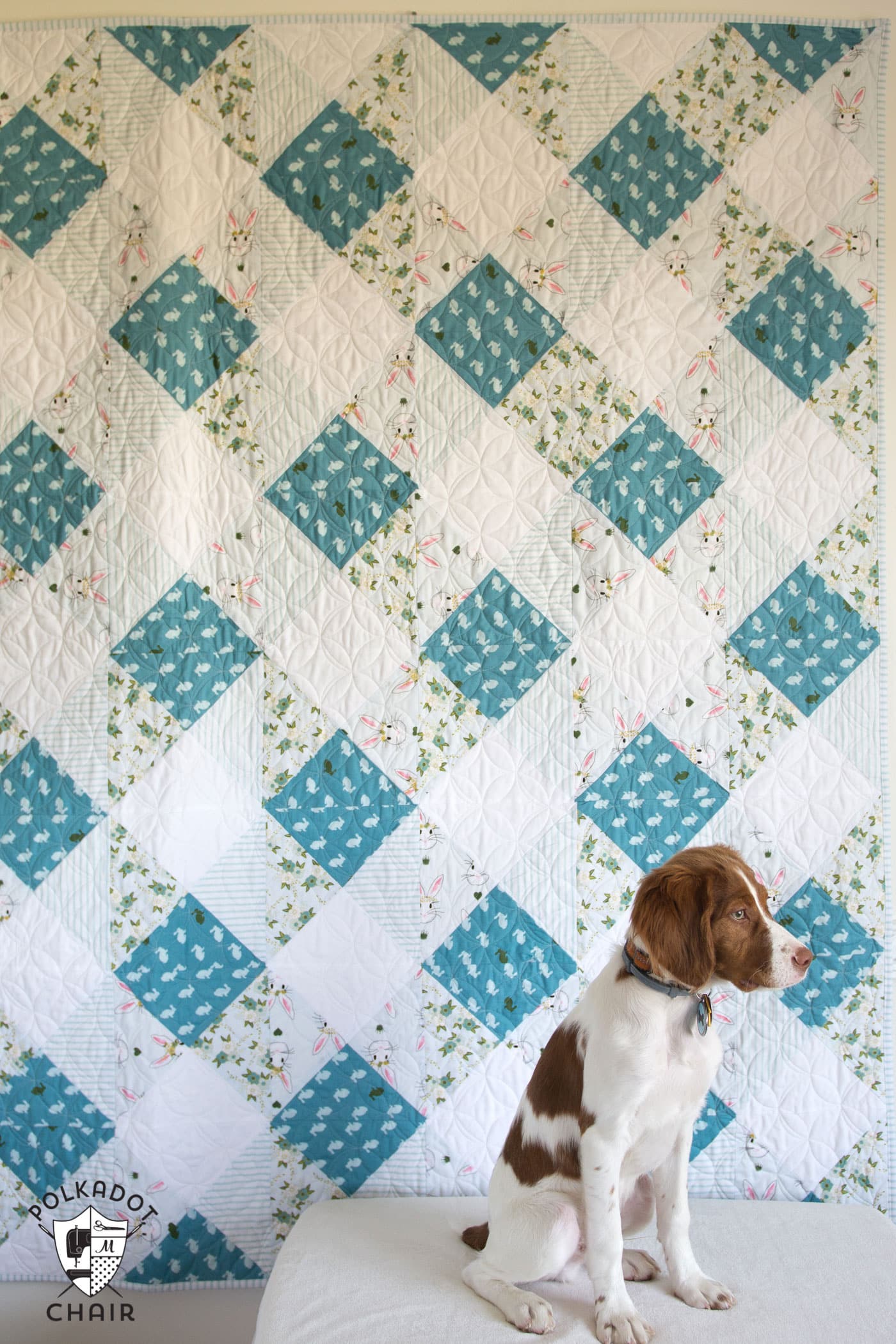 Hop on over to the SHOP for more information.

All my images are copyrighted. You may NOT use any images from this site in any kind of Video (this includes YouTube). If you would like to feature my work, you may use ONE (1) NON-COLLAGED image and must “follow” link back to my original blog post. You may NOT edit, crop, or change my images in any way without written permission. You MAY NOT print out or copy and distribute any text, images or patterns from this site. All patterns, content, instructions, and templates are for personal use ONLY! Thank you! Violators will be reported.