Disclosure: This is a sponsored post from IKEA and the Mom it Forward Blogger Network. All crazy stories, opinions and hair brained ideas are 100% mine.

It’s a familiar story that repeats itself all too often. The bus is coming in 5 minutes and someone can’t find their pants, or their choir t-shirt or their shoes. Weeping, wailing and gnashing of teeth ensues.. I’ve only been up for 30 minutes and already things are crazy.   I thought that by the time my kids were older this type of morning behavior would have ceased, or at least slowed down, but it doesn’t seem like it has. Even though gone are the days of trying to dress a half asleep kindergartener, mornings are still a challenge at our house.

I’m not a morning person, I’ve tried a million times to be, but nothing “sticks” – I’ve just accepted the fact that I’m not really going to be at my best each a.m. I’m also not terribly organized. You know what though? I’ve realized it doesn’t really matter as long as I set up routines and systems to make up for those facts we function just fine.  Today I’m going to share with you some of the systems we’ve put in place to help us, in hopes that they may help you too.

Every time I share an organization tip here I joke that it’s an “organized tip from an un organized person” as silly as that may sound it makes sense to me,  because if I can find something to help organize MY day, odds are it might also work for someone else.

A few years ago we tackled one of our morning problems… our mudroom. It was a disaster and it just added to the chaos in the morning, no one could find their backpacks, shoes, lunch boxes, or coats.  To fix that problem we installed “lockers” in our mudroom.. but they are not really lockers they are really IKEA Billy bookcases that we “hacked” into lockers. I LOVE them and they were SOOOO much less expensive than custom built ins.  You can see the full “how to” here.

Since that IKEA hack has worked well (going on 6 years now) I thought that I’d tackle the current most pressing of our morning problems, the dreaded “what do I wear” question.  My 13 year old daughter is a wonderful child, but she can’t seem to find a thing to save her life- add a deadline and you’re in for a meltdown.

Did you know that IKEA has done research and found out that the way you spend your first 59 minutes of the day can affect your ENTIRE day? Their survey found:

As I was reading through some of the suggestions they have to improve mornings on the IKEA website, I started thinking and I realized that the morning “I can’t find my jeans” chaos not only affects my day but also my daughters. Who wants to show up to school already stressed out?

I’ve made it a goal this month to get her clothes organized and find ways to help her speed up her routine in the morning. (She also shares a small bathroom, so we’re going to work on that too)….

I found a lot of great ideas on the IKEA First 59 website… I was able to make a “plan” and now have a shopping list for a trip to IKEA. I’ll be sure to pop in here in October and let you know what I came up with.

If your morning routine could use a bit of help too, you can visit the IKEA First 59 website for ideas. I’ve also trolled the web for you to find some awesome IKEA hacks to give you some ideas to get started! 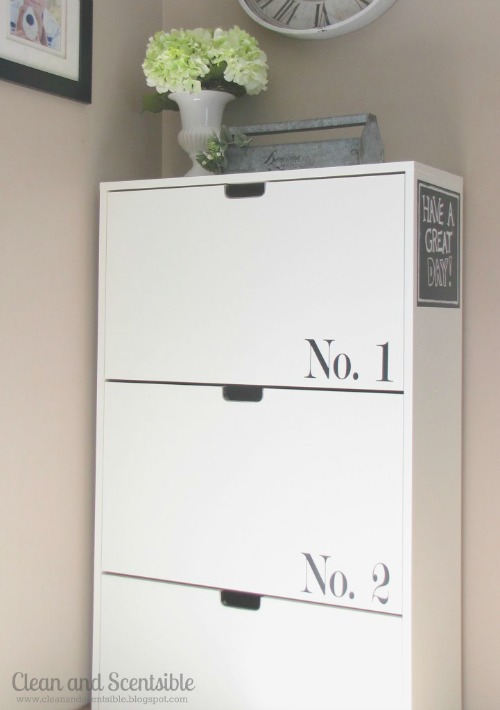 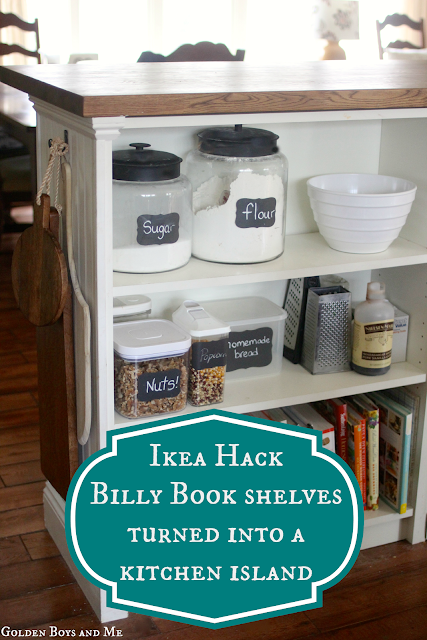 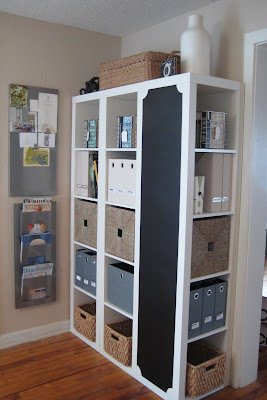 LACK tables to Shoe Shelves at Redesigned by M 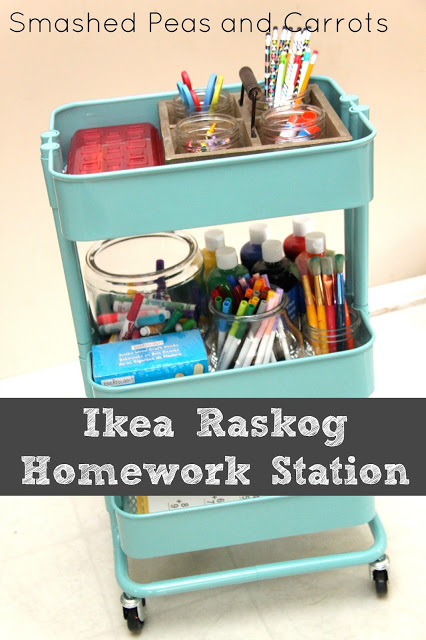 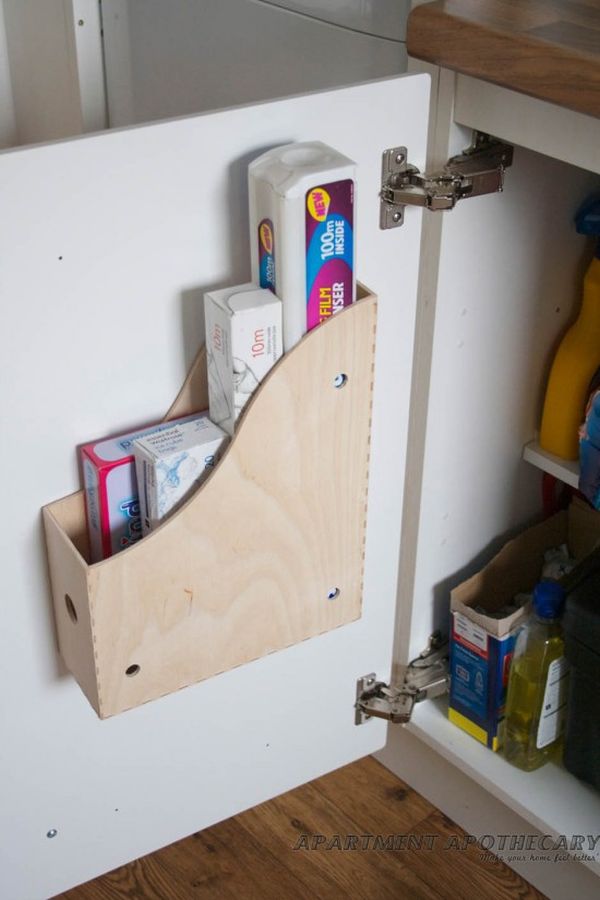