Thank you so much for reading along in 2014. Personally I love reading blogs, especially now that I know personally many of the people behind some of the top sewing blogs around. I hope that by stopping by here regularly that you get a dose of inspiration and feel uplifted and inspired when you leave. I’ve always made it a goal to make this a positive & happy place for you to stop during your day.

Well……. 2014 ended up being a bit of a crazy year for me.  I wrote a book in 2013 and it was published in 2014 around the same time that I announced my first fabric line, Derby Style. I didn’t do both of those two things at the same time, they just both released at the same time, which was a little bit crazy. Crazy both in a “I have so much to do” way and in a “did that really happen?” way… I have to admit that both ventures did not proceed the way I expected.  Which is not bad…. I’m just saying that there is a big learning curve when you publish/promote a book and design fabric. So most of the year was spend figuring out how to do both. Sometimes I wish there was a book that just told you how to do all that, and what to watch out for. Luckily I have friends in the sewing/quilting industry that were always willing to lend support or advice. 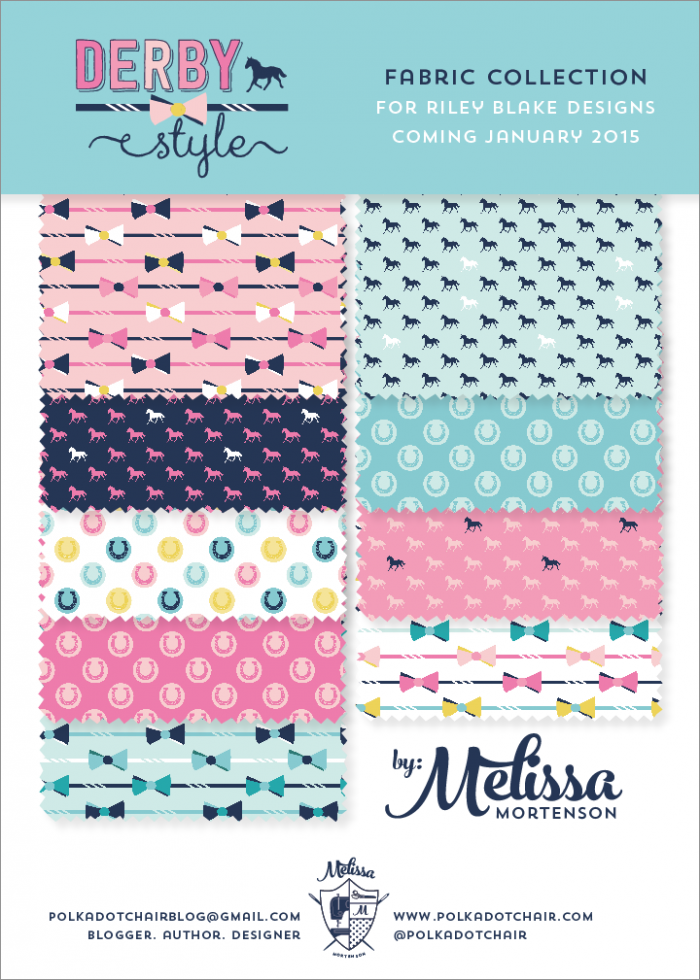 As far as 2015, I have no idea what lies in store. Naturally I’ve thought about writing another book, but I’m not 100% sure yet. I guess I’m waiting to see how my current one pans out.   I’ve got a “spark” of an idea floating around my head for another fabric line, so I plan on devoting time to that to see if it turns out like I see it in my head.   I do know for sure that my goal this year is to get my patterns printed!! I’ve also got a few others I’m working on… lets see if I can focus enough to do it. 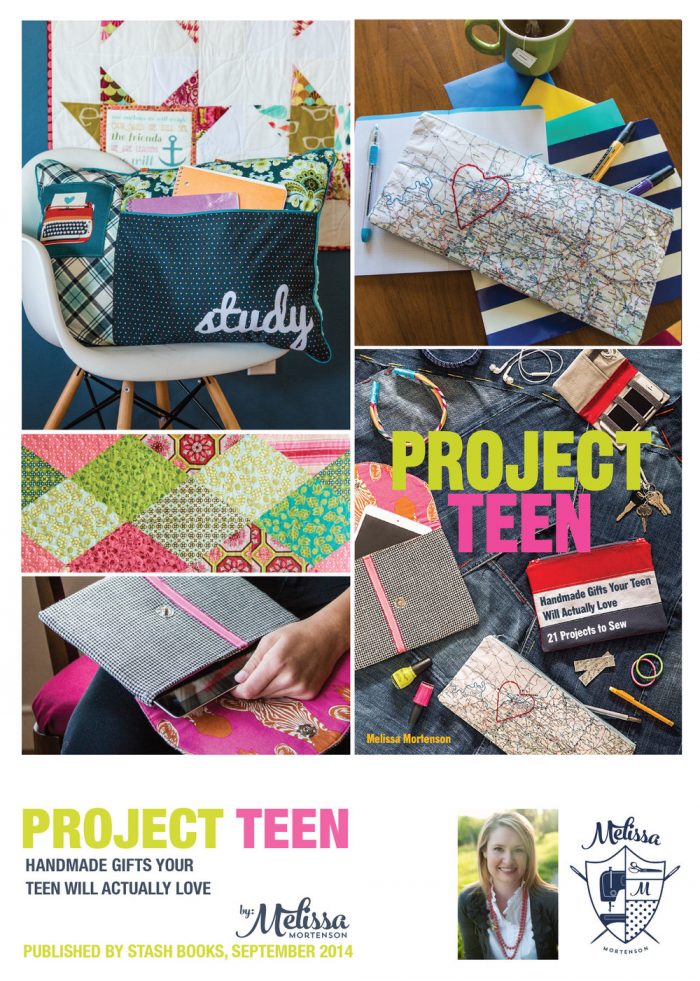 Okay so enough rambling… I went through my content for 2014 and sorted out which were the top 10 sewing and top 10 DIY/Craft projects for the year.  I only included in the round up posts published in 2014. I also noticed that over 1.7 MILLION of you stopped by this year… yep, 1.7 Million Unique Visitors… that’s a hard number for me to wrap my brain around, so I just won’t even try *wink*. 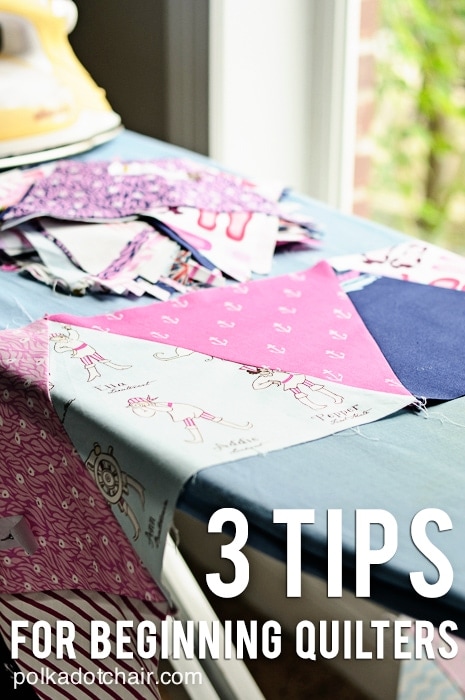 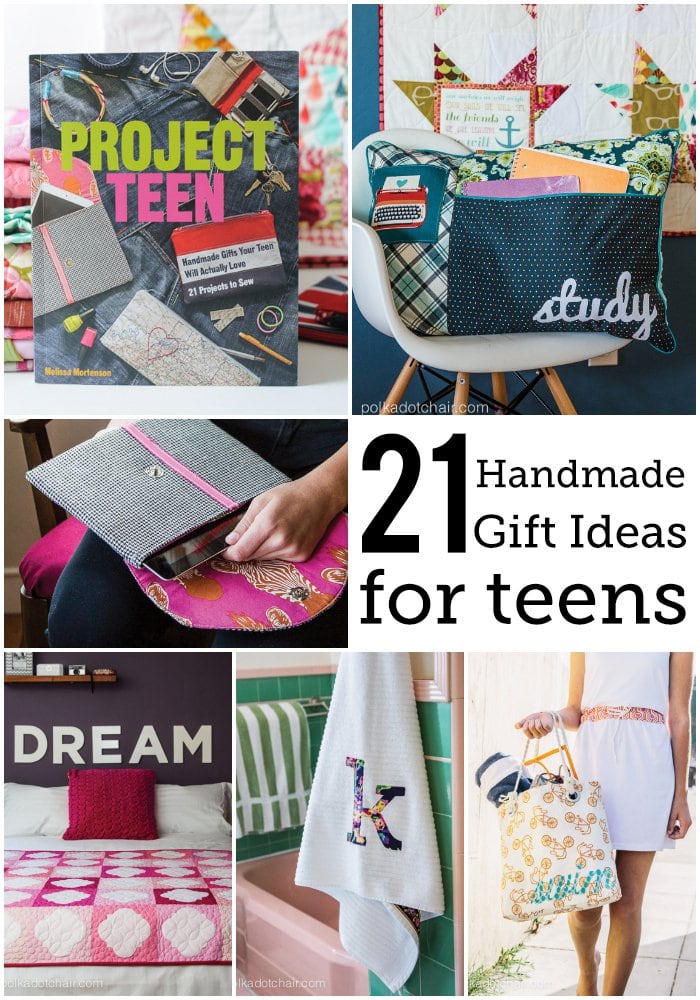 2. A bit more about Project Teen

3. How to Sew Laminated Fabric 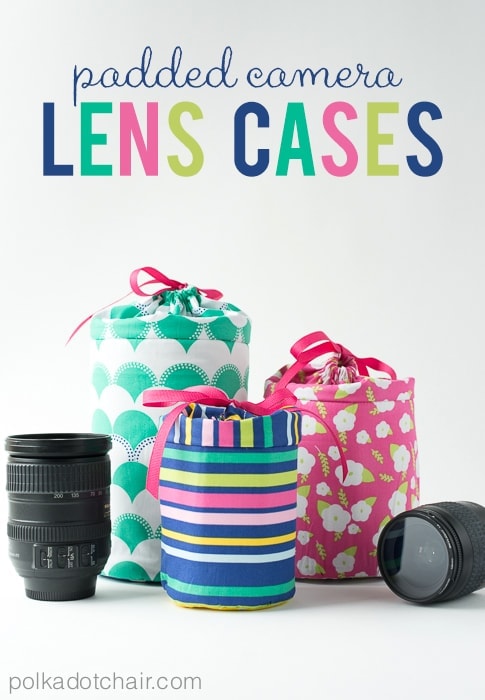 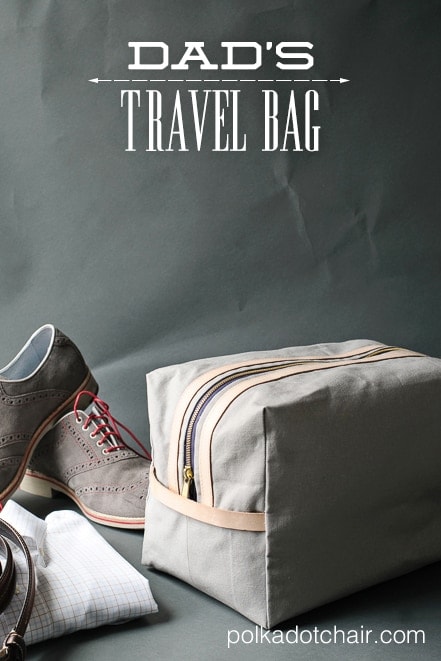 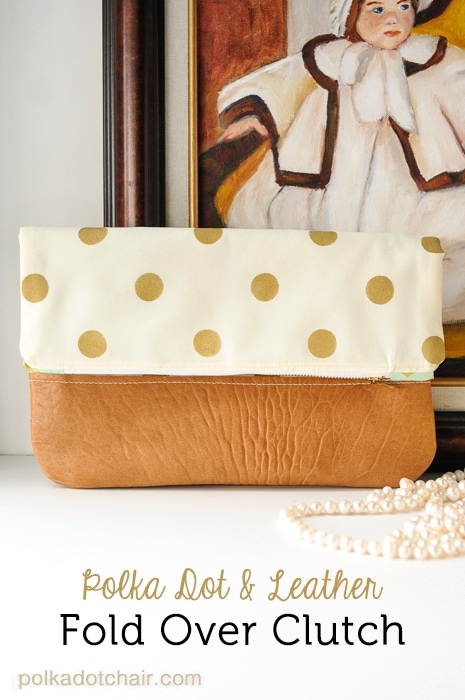 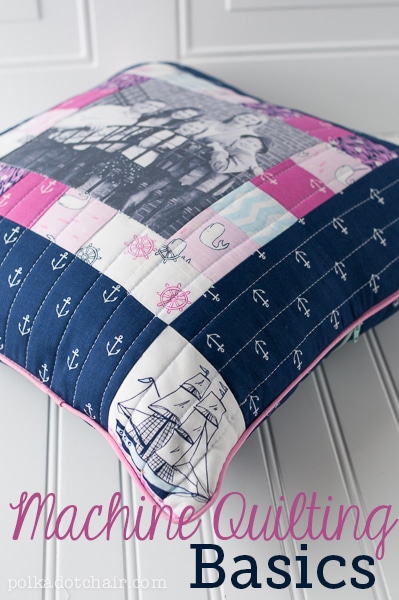 9. The Basics of Machine Quilting 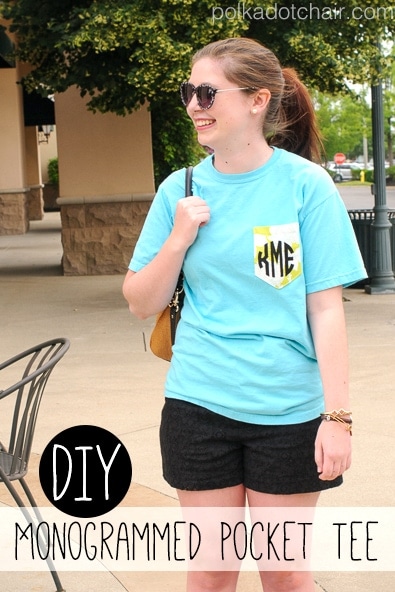 and even though they didn’t make the top 10, I have to give an “honorable mention” to: 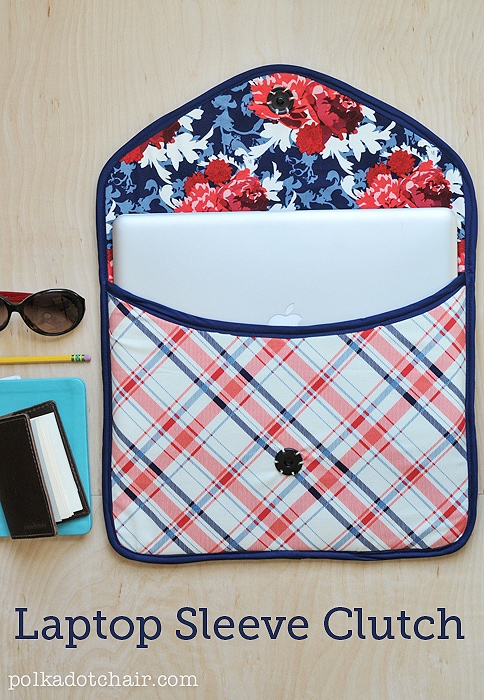 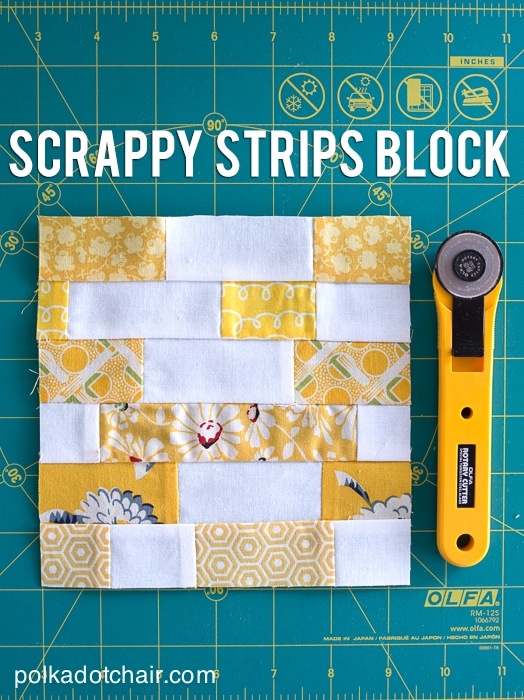 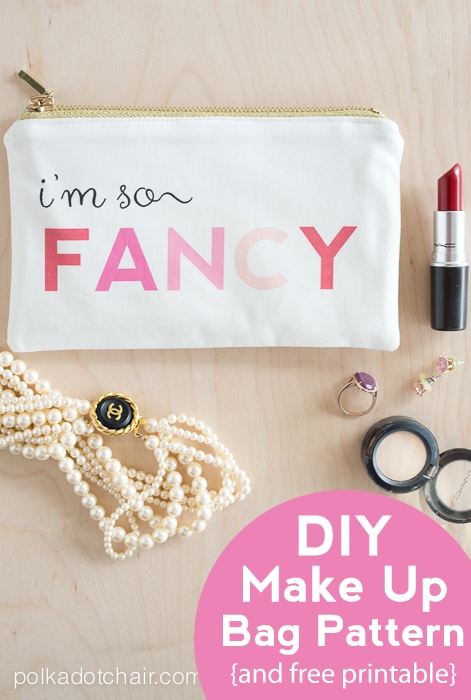 Since y’all seem to REALLY like the tip and technique posts, I’ll be sure to include more of those in 2015.  I’ll also still be sharing free sewing tutorials and patterns here regularly. Thanks for reading in 2014, and I hope you like what I have to share with you in 2015!