If the warm weather has you itching to make something fun to wear for Spring, then I’ve got 15 suggestions to get you started!  Here are 15 Simple Spring Wardrobe Sewing Project ideas.

A few weeks ago we had a taste of Spring here in Kentucky. I make no secret of the fact that I dislike winter.  I should not complain too much about this past winter though, we have had a pretty mild one as winters go.  Not too many days below freezing, and only trace of snow.  Winters in Kentucky are usually pretty mild, with the exception of the “polar vortex” years of 2014 and 2015 (don’t even get me started on those)…

The mercury climbed all the way up to 80 degrees mid February and with the rise in the temperature came a sudden urge to knock out some of the apparel sewing projects that I’ve had on my wish list. I like to buy fabric and patterns then never sew them…anyone else??? *wink*. I should not say that I NEVER sew them, rather sew them at a much later point *double wink*.

I spent the last few weeks going through my pattern stash and scouring Pinterest for project ideas for Spring and Summer Wardrobe items to sew.  I thought today, that I’d share with you some of what I’ve found, just incase you’ve got the “Spring sewing bug” too. A few of these are projects I’ve completed in the past, a few are projects on my immediate “to do” list and a few are things that I think are really cool and want to add to my “to do” list.

Most of these project are patterns from independent designers, so there is a cost. I don’t mind supporting indie designers and figured you didn’t either. A few of the projects are free tutorials online. 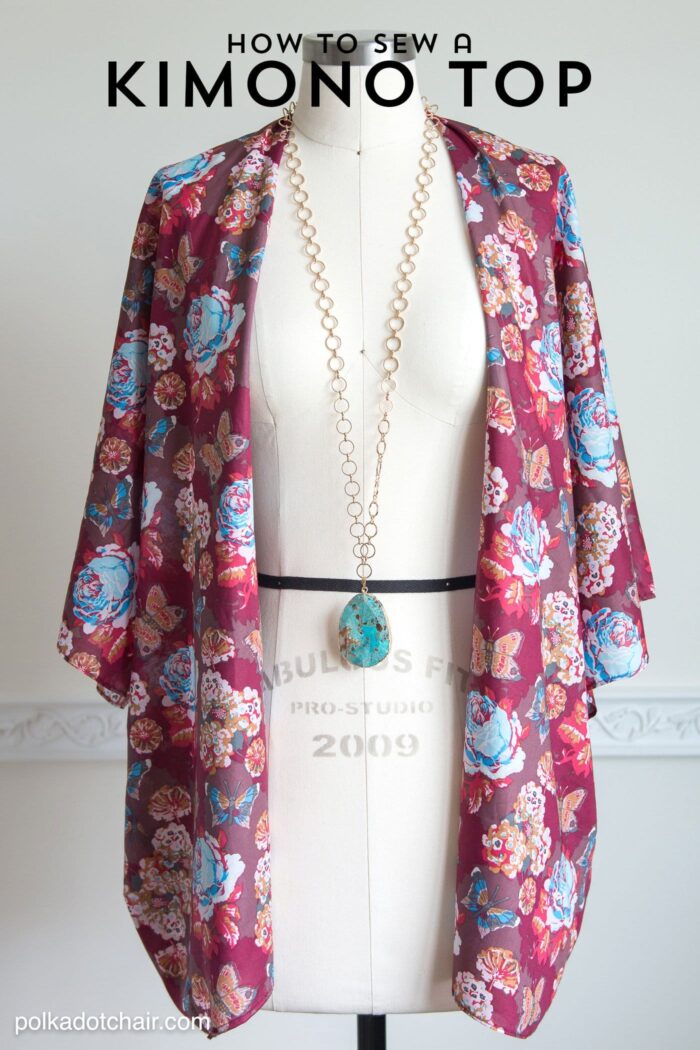 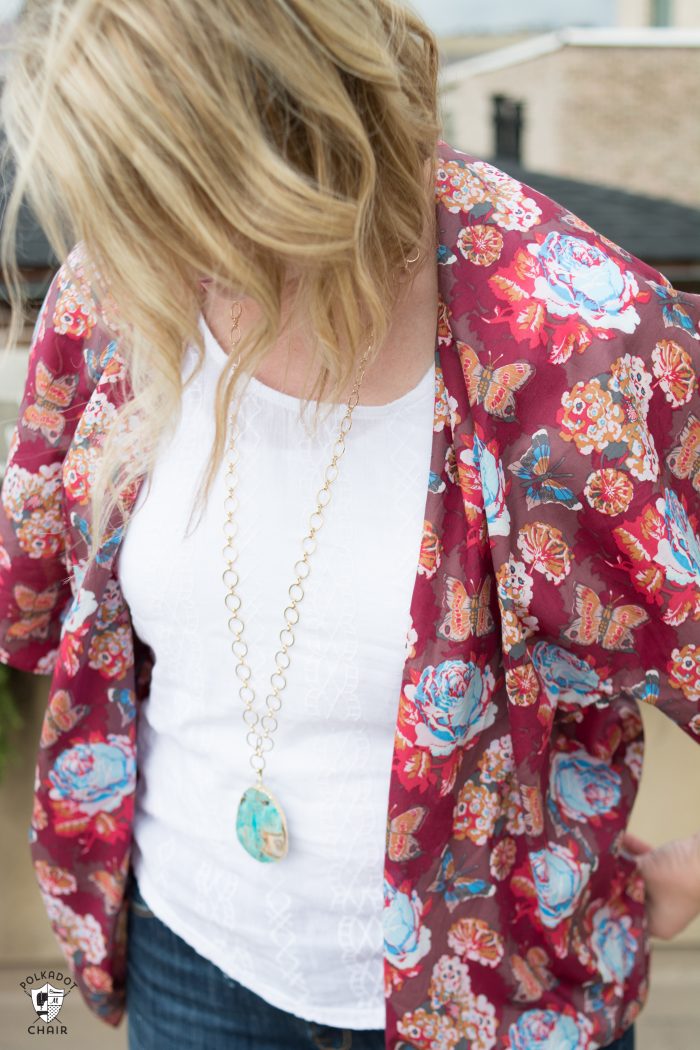 A few summers ago I became obsessed with Kimono Tops. I don’t know why, but I really wanted to buy a cute one to wear during the summer. Even though it is very hot and humid here, it’s also really chilly indoors most of the summer.  Most places keep the AC set so low that I’m freezing all the time.  I picked up a tunic to buy at a store and it was over $100. I looked at it and realized it was just a giant rectangle so I made one for myself. The whole process was pretty simple, to get the full tutorial to make one CLICK HERE. 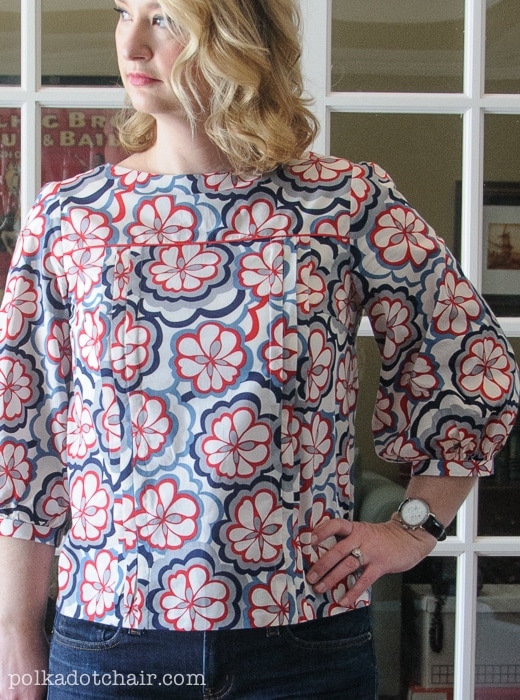 2-Mathilde Blouse; Tilly and the Buttons

I made this blouse a few years ago and it has been in regular rotation ever since. I have plans to make another one this summer out of navy seersucker. Just a note, I wish I had made the top 2″ longer. I’m tall and it’s not quite long enough for me. Also, next time I’m going to add an invisible zipper to the back. The original version closes with buttons and I hate that I can’t get myself dressed. 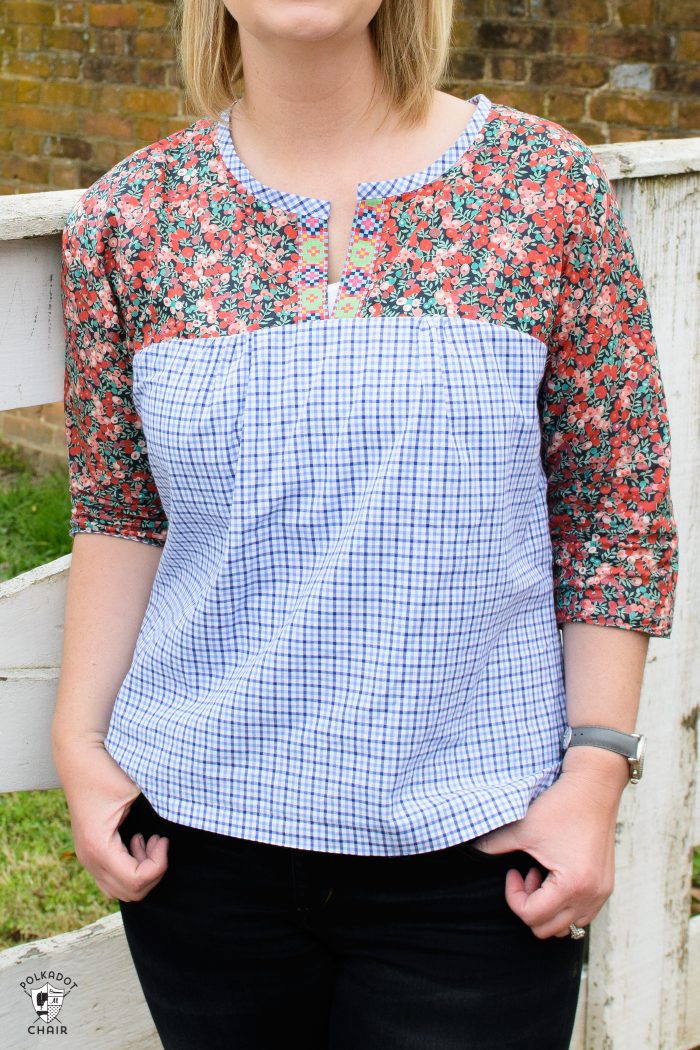 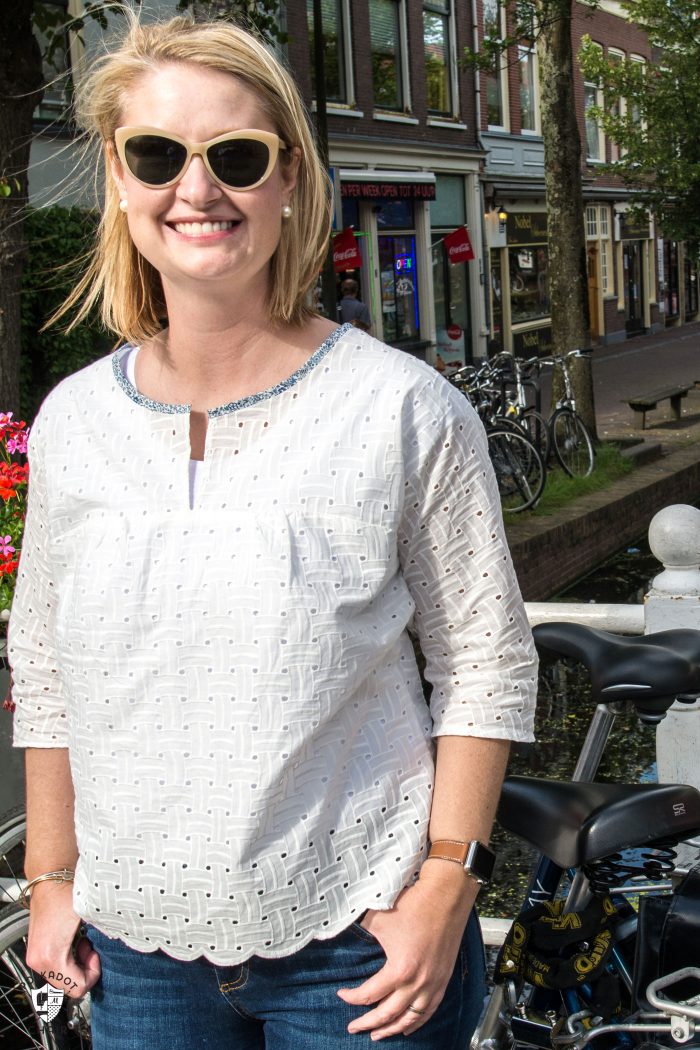 I have made this pattern twice I like it so much. It’s roomy through the shoulders which I love. The first time I made it I did not make it long enough (you’d think I’d have figured that out by now) You can see more details about the top version on THIS POST.  The second one I made out of white eyelet since I never seem to have enough white tops during the summer. I added a bit of blue liberty fabric as trim around the neckline as a contrast. I have plans to make a 3rd top this year, I’m just debating about which fabric to use! 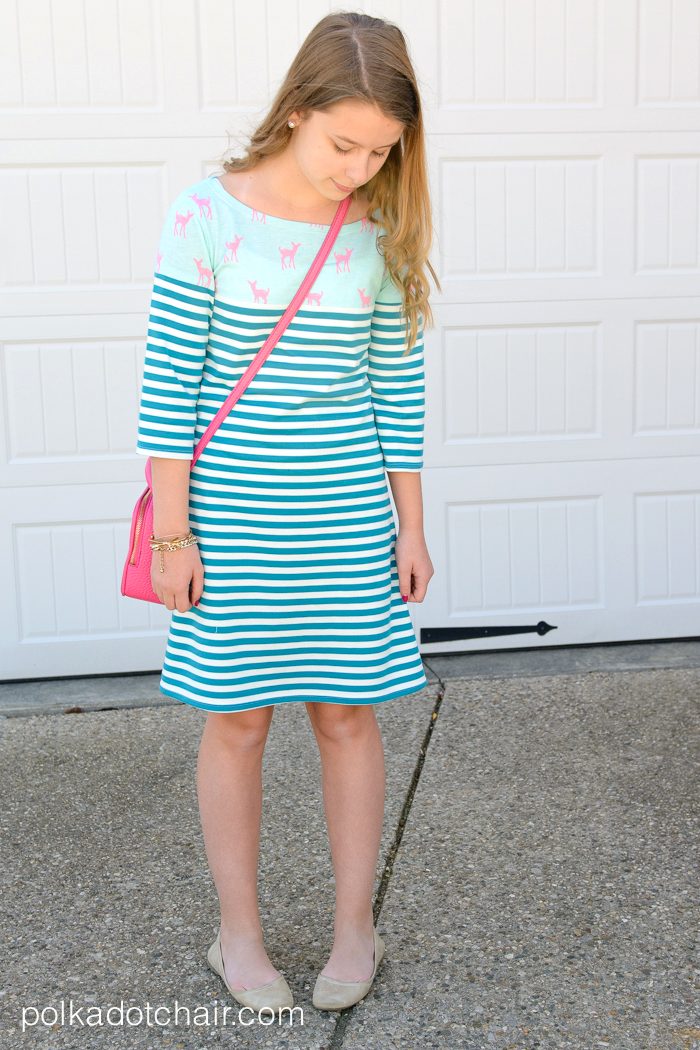 4- Coco Dress; Tilly and the Buttons

This photo is of my daughter who was 12 at the time. I made her the dress in an extra small and really wanted one for myself too. I wasn’t sure about wearing knit fabric though as a dress (you know those good old lumps and bumps we want to hide at times).  Then someone told me to line it with power mesh from JoAnn. It’s supposed to smooth out the fabric and help it lay nicely on your body. So now, another Coco dress is on my “summer sewing” list. 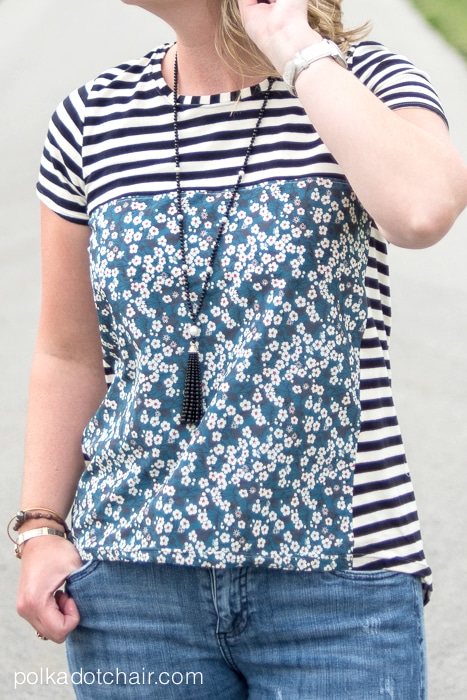 I added a panel of Liberty fabric to the front and lengthened the back a bit. You can read more about the project HERE.

My daughter is headed to Italy and Greece this summer for a study abroad program. She’s worried about packing 6 weeks of clothes with her and having enough to wear both to sight see and to attend church each week. I ordered some Cotton and Steel Rayon and went about making her a half circle skirt. It was so easy that now I’ve got a chambray and seersucker version on my sewing table.  I used this tutorial loosely but also added an invisible zipper.  I could not find a tutorial that was exactly like the ones I made, so I’ll be sure to share a full tutorial with you guys this summer. Plus the thought of a blog “photo shoot” in Rome sounds pretty cool huh!?! 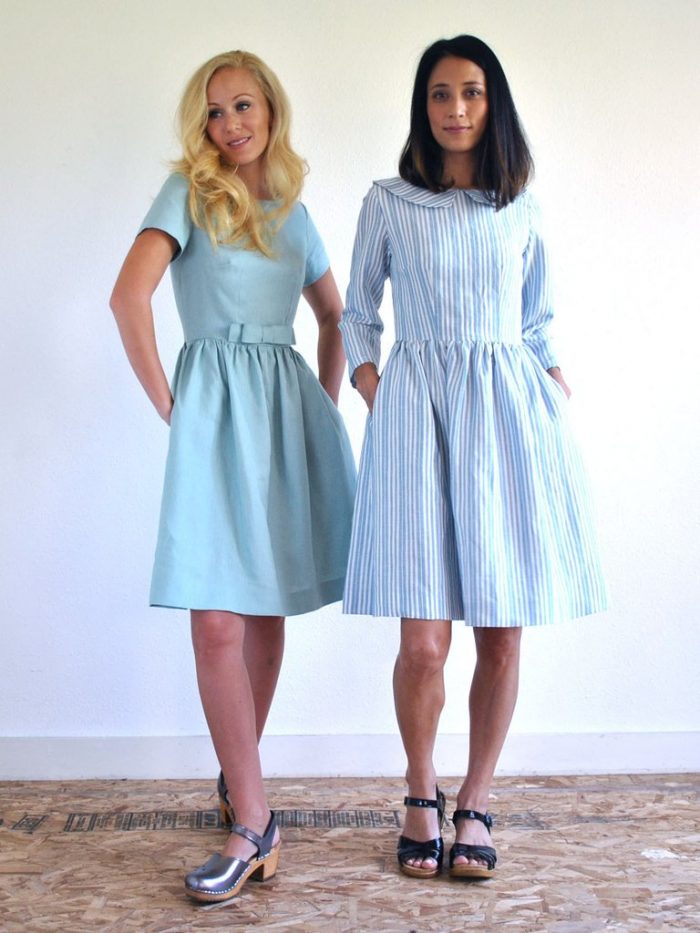 This dress is also for my daughter. She’s in her early 20’s but I would wear the same pattern in a second. Right now I’m working on a version in some Anna Maria Horner woven fabric and have plans to make a seersucker one for her later this year. The pattern is very versatile, and I love the simple classic shapes. 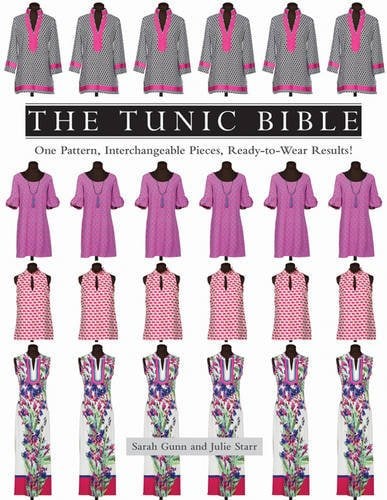 Last summer my daughter said to me “wow Mom, you’ve become a tunic person”. I didn’t realize until she mentioned it but I guess I have. They are cool (it’s very hot and humid here in the summer) and seem to be universally flattering. I have a long torso and have trouble finding tops that are long enough, I think that’s why I tend to lean towards buying tunics.

I bought this book and have not sewn anything yet, but plan to make a simple tunic from my Safari Party fabric that is due to come out this summer. The book is well written and gives you TONS of options for making your tunic. They also list suppliers for many of the decorative trims that you commonly see on tunics.

Here are a few other sewing patterns and tutorials that I’ve had my eye on.  If you’ve made any of them let me know in the comments section. I think any one of them would be a perfect addition to a Spring or Summer wardrobe. 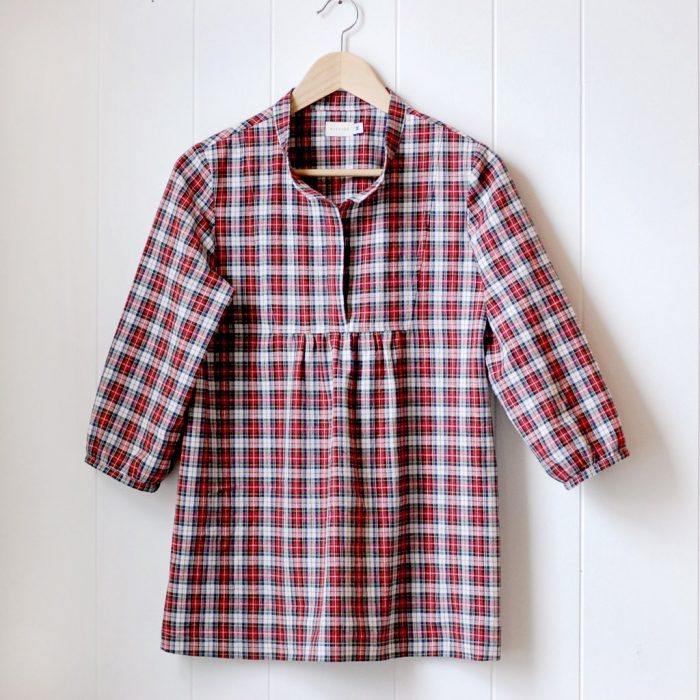 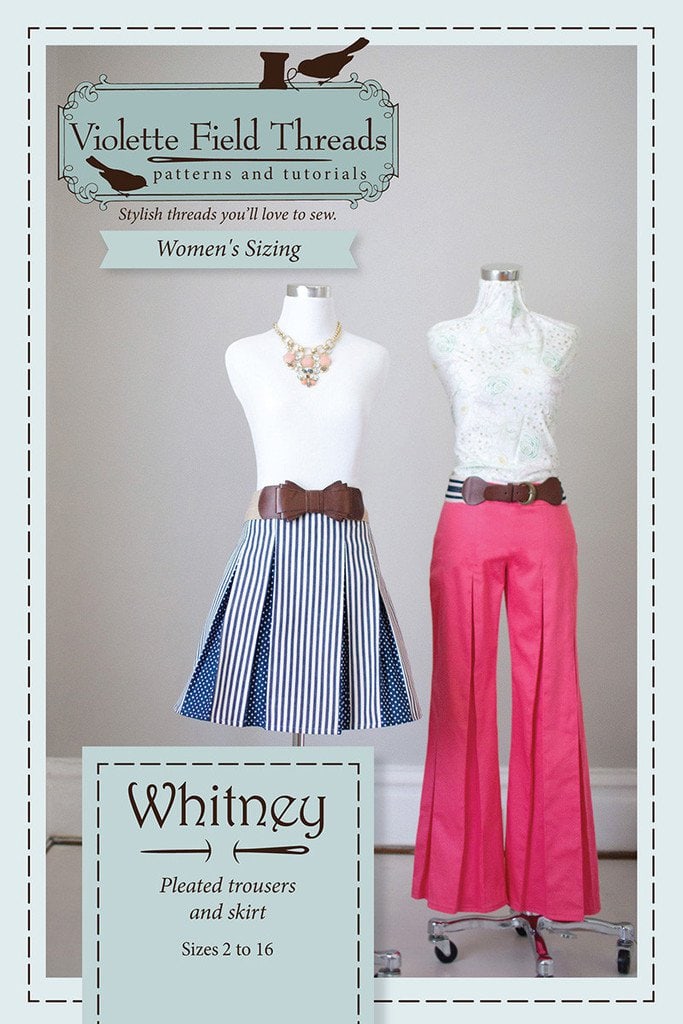 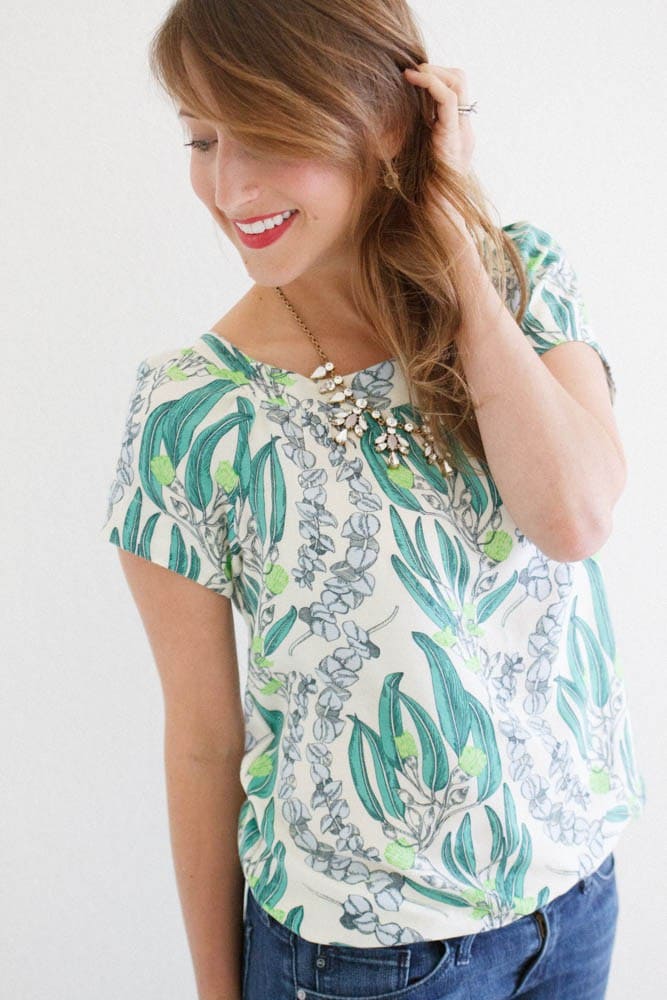 I saw this version sewn by Sew Bon and immediately added the top to my TO DO list! 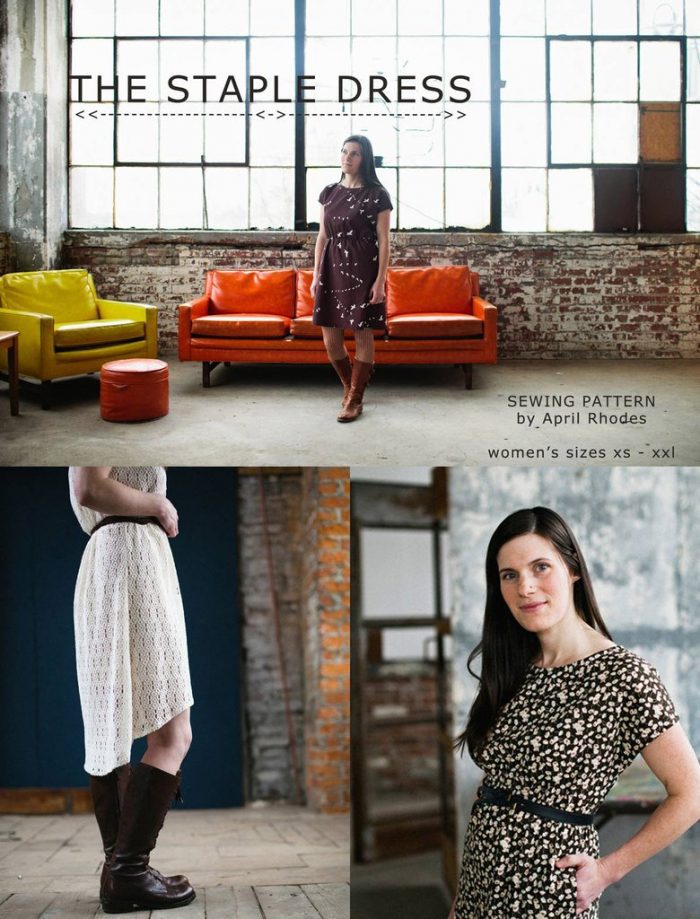 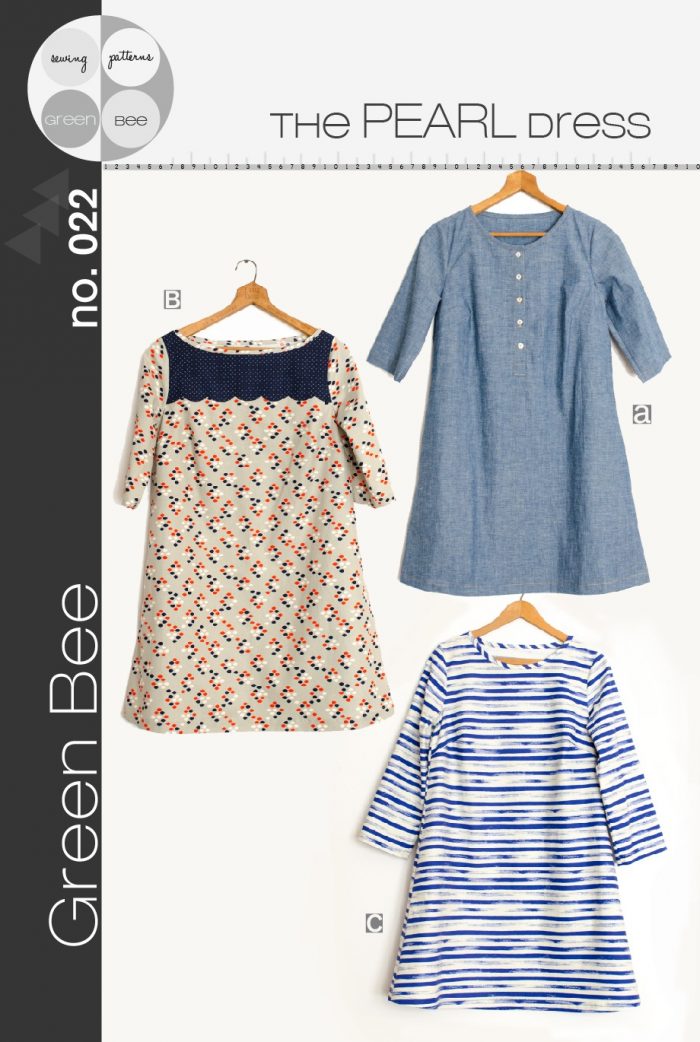 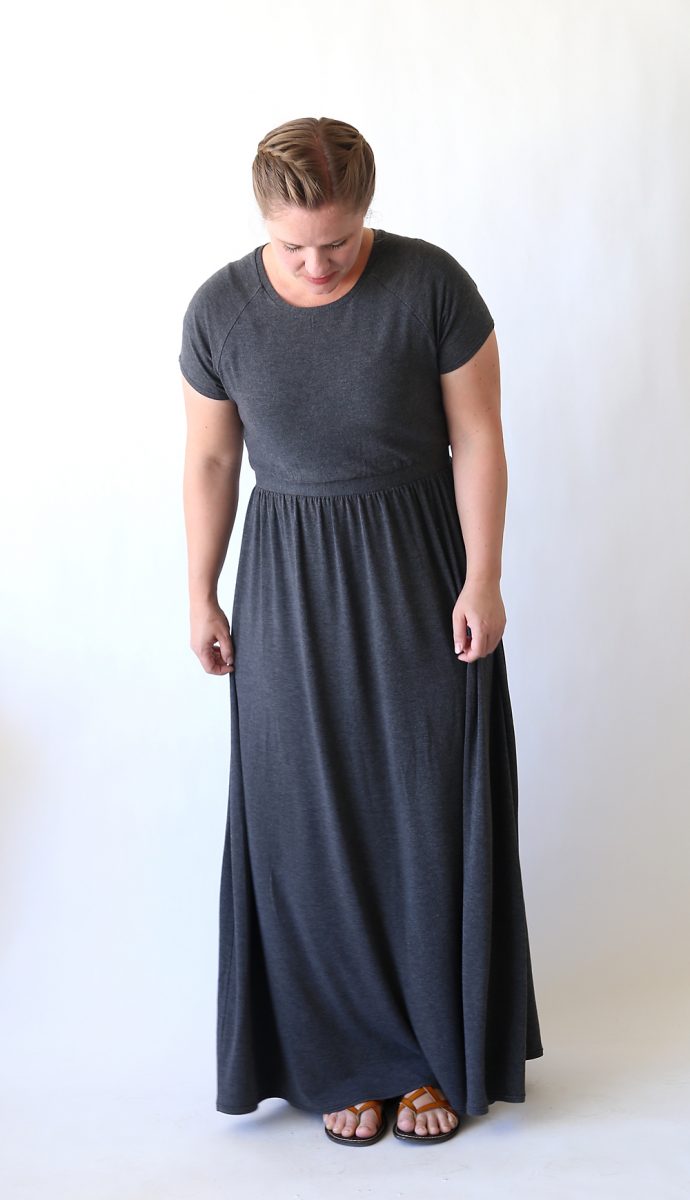 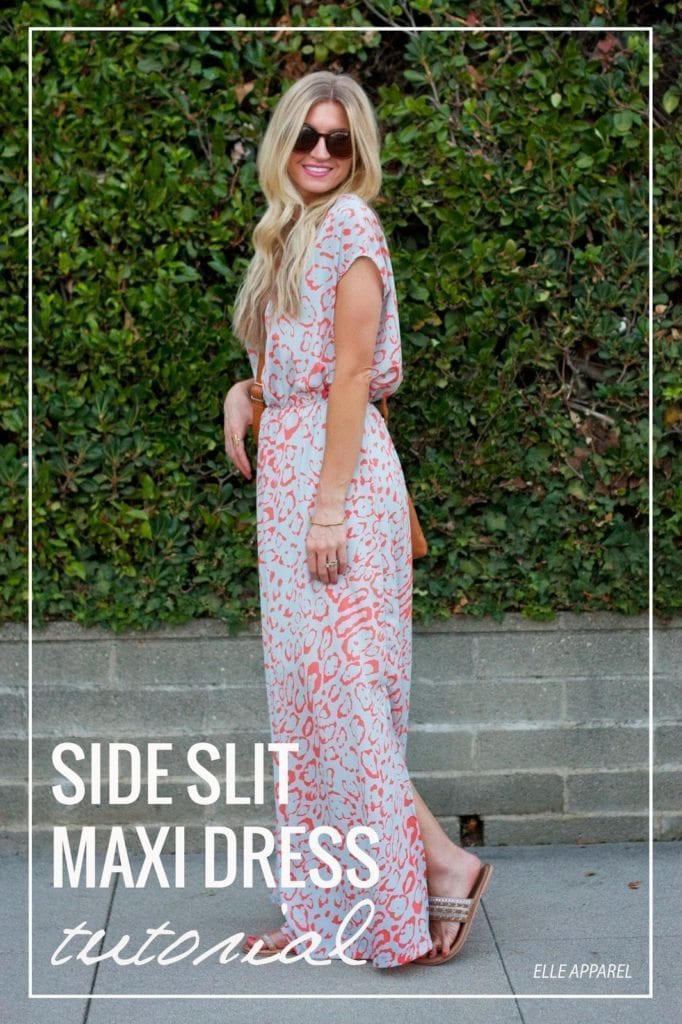